There is a common trope in roleplaying games which often tries to define a beginning character as a nobody, an insignificant person within a great and wondrous world. This basic concept however is not born out by most of the cinematic or literary inspiration that draws people into the fantastic world of roleplaying. For characters who exist within the Mythological Earth, exceptional is often the point. In this blog, I am going to discuss the idea of exceptionalism from the perspective of a roleplaying setting and why I tend to urge such players to seek such exceptionalism should they choose. 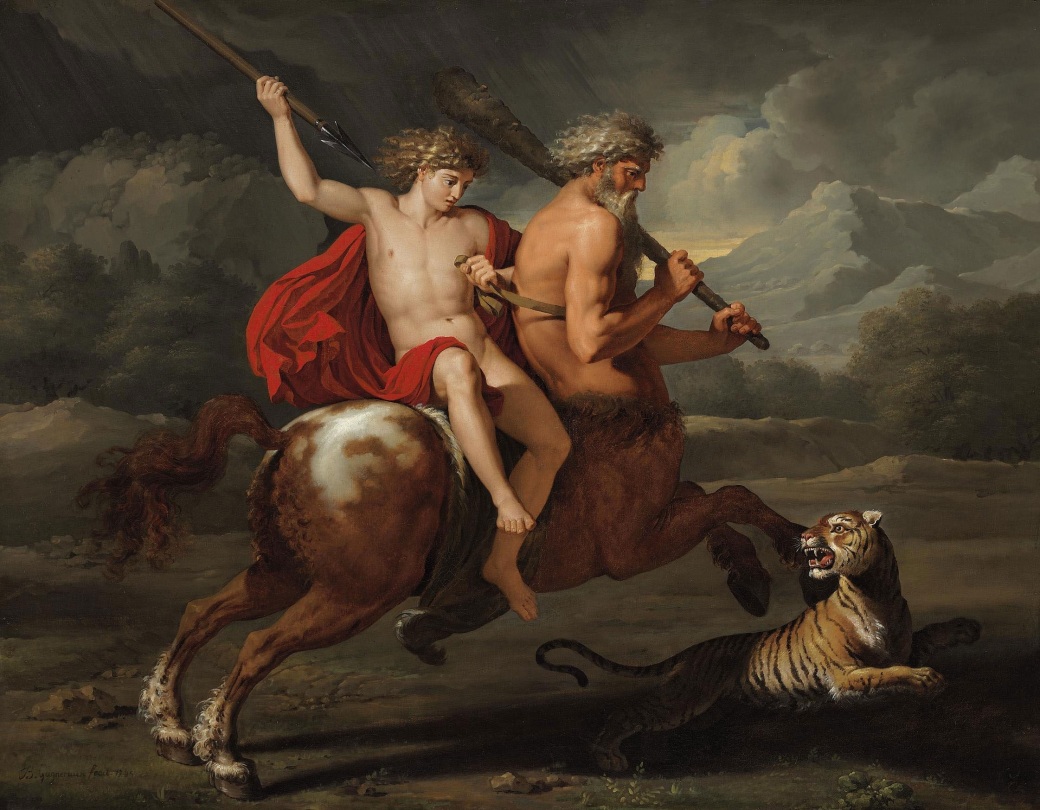 To begin, we should first look at a few popular protagonists from fiction and determine if they are indeed exceptional from the beginning, or if their “extra something” was found at a later point in the tale. This should provide a backdrop for the remainder of the article, while offering examples of the aforementioned exceptionalism. I will detail three heroes: one from cinema, from which I chose Luke Skywalker; one from literature, that being King Arthur Pendragon; and one from mythology, where Achilles seemed a fine choice.

Let us start with Achilles, the seemingly deathless war machine who nearly felled the lineage of Troy single-handedly. By looking at the beginning of the tale of Achilles, we see that he is no “regular guy”. His mother Thetis was a nereid, a type of oceanic nymph, and his father Peleus was the king of the Myrmidons. Alone, these two facts move Achilles far afield from the “regular guy” label and into the realm of “born this way”. As the tale goes, when Achilles was a small child, Thetis dipped him in the river Styx while holding him by his ankle. The river’s waters made young Achilles invulnerable everywhere save the place his mother held him, his heel. Thus, we can determine that Achilles is a high man with the “invulnerability” option (at least as far as Faerie Tales & Folklore is concerned). To be honest, this is as far as we need to go with this mythological figure. We have shown, by the myth’s own telling, that he was much more in the beginning then a mere ordinary man.

Now we shall look at Arthur Pendragon, King of Britain. This one is just as clear, as the man was born to be a king! He had the lifelong support of Myrddin, one of the most famed wizards in all of the world’s mythic traditions. Arthur carries the legendary sword Caledfwich, or Excalibur, which was alternatively either given to him by Nimue, AKA “The Lady of the Lake” or it was drawn by him from an anvil atop a rock. In the case of Arthur, his lineage and any potential otherworldly nature is a matter of debate, after all, he was taken to the land of Avalon upon his death– Which is not common for those without greater ties to the Otherworld and its inhabitants. It is known that he was born to be a king, and that he was watched over by the greatest of magic’s practitioners. This certainly marks The Once and Future King as something far beyond your “average joe”.

This brings us to Luke Skywalker, the greatest farm boy of recent fictional memory. Here again, Luke was the son of one of the greatest sorcerers of his era, that being Darth Vader. He was the direct descendent of a life brought into existence by magic itself (or the force, or midiclorians depending on your level of fandom) and was born with the possibility of even exceeding his father’s impressive abilities. Care was taken to make Luke’s beginnings seem humble, just as was done with Arthur above, but the truth is simple– Luke was never “just a farm boy” from a lawless desert planet (and no, Han was the only one who shoots). By the end of his arc, Luke could send a projection of himself clear across the universe to save his friends as he faced his failed student. By the rules of Faerie Tales & Folklore this puts the moisture farmer from Tatooine as a high man AND a magic-user, both of which are anything but normal. 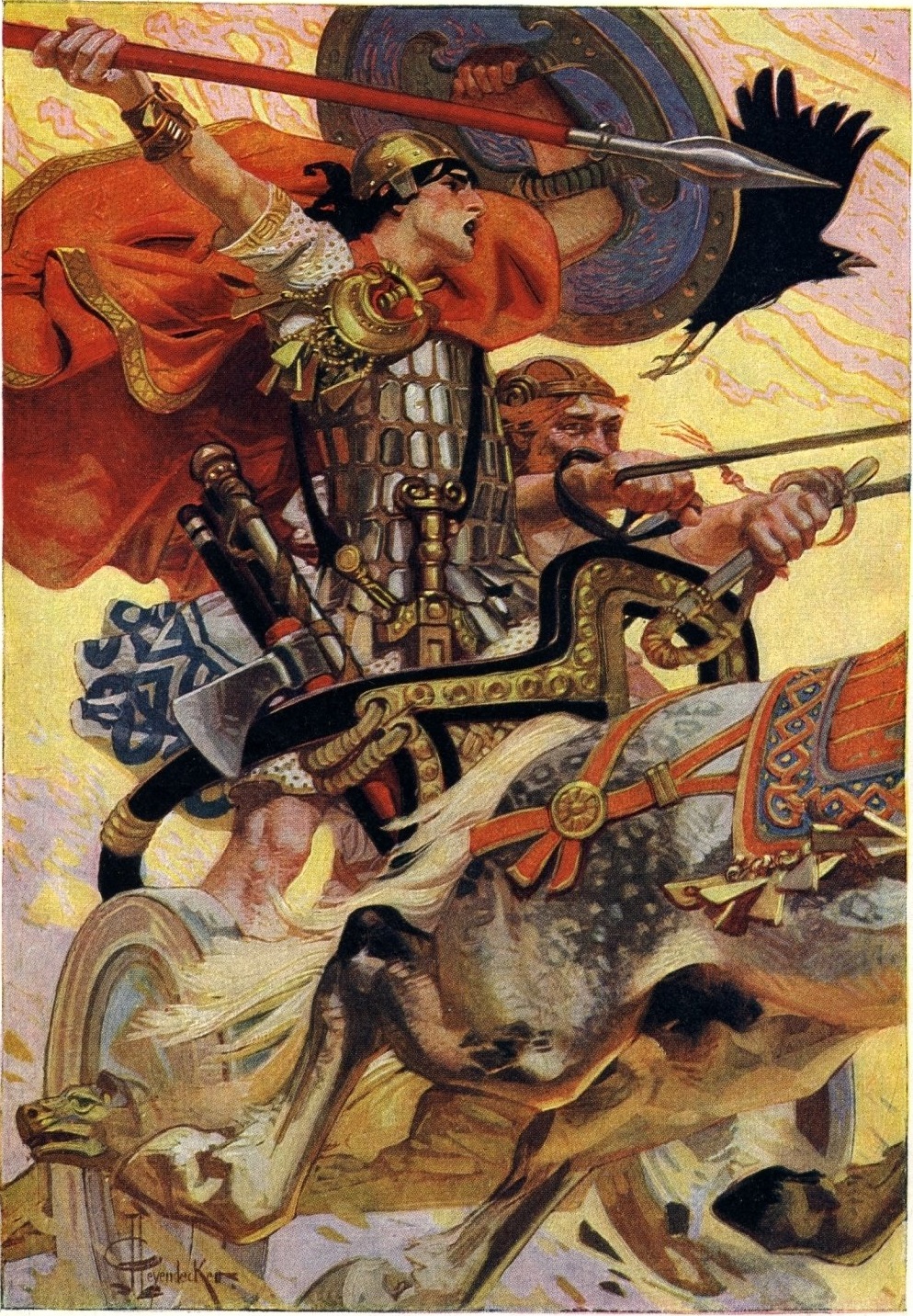 This penchant for fantastic beginnings is not limited to these figures either. Aragorn, as told of by Tolkien, was a member of a dying branch of people known as the Dúnedain who were blessed by the valar. Bilbo and Frodo were born with the ability to be ring bearers. Ulysses, of the Odysseia, was the grandson of Autolycus, son of Hermãhãs (the god). Paul Atreides, of Dune fame, was not only born the heir of a MAJOR noble house, but he was literally the culmination of a massive eugenics project intent on creating a superhuman of nearly godlike ability. Sétanta, or Cú Chulainn, was the son of, or an incarnation of, the god Lugh. Romulus and Remus were twin brothers raised by a she-wolf and born the sons of Mars. Even one of the oldest known tales, that of the hero Bilgamesh, tells the story of a man who possesses impossible strength. These tales merely scratch the surface of exceptionalism within the characters of our favored stories. In fact, a case could be made that a lack of an exceptional nature, in one form or another, is more rare in the fiction of our people then is its presence.

To support this ideology, Faerie Tales & Folklore encourages players to fill roles of epic heroes, otherworldly protagonists, and born kings of men. That is not to say that playing a character who came from nowhere is frowned upon, much to the contrary, it is simply important to recognize that exceptionalism is extremely common in the tales which our hobby draws from. As mentioned above, Achilles is a high man with the invulnerable option and the single class of fighting-man; Luke Skywalker would be a high man with a standard mutliclass of fighting-man and magic-user (same with Paul Atriedes); Arthur is a common or high man who’s class is fighting-man but is most importantly a noble; and Wayland, the smith, is a low man with the ability to enchant. By allowing players the freedom to be exceptional through their characters, they are allowed to tap into those very stories which inspired them.

Faerie Tales & Folklore is not built around the highly formulaic structure prevalent in many modern systems. The enemies players face are not likely to come at the characters in neatly packaged doses preselected specifically for a party’s level of experience. Myth, literature, and the cinema are never that fair, and for good reason. It is that sense of real danger, of real risk versus reward, that gives a good tale meaning. The same is true of roleplaying, without risk, the reward means little. This fact does not mean a player needs to be falsely limited to provide them a challenge. A king can be challenged by his people or his neighbors; a great warrior by evermore powerful creatures or larger armies; a magic-user might be under near constant assail from both supernatural forces and terrestrial prejudice; and a sneak-thief might always be tormented by the law, or their own insatiable greed. Any character will face serious challenges within the Mythological Earth, provided the narrator or referee has created such challenges for their players. For this reason it is important for the players to ensure that the referee has a clear understanding of who their characters are and the extent of their capabilities. This helps ensure that the referee can create an experience that is enjoyable for the whole group.

One way I have come to view the class/level structure of games based around D&D, is to consider it a form of destiny. For such purposes consider the abilities the character will possess at their highest level as the hallmarks of their eventual fate should they survive.

Example: A common man who has the class of fighting-man and took the background of landed noble could be seen as having the destiny of “Chosen by the ancestors to become a great hero, then lead his people in their struggle for independence, and eventually become their king.” 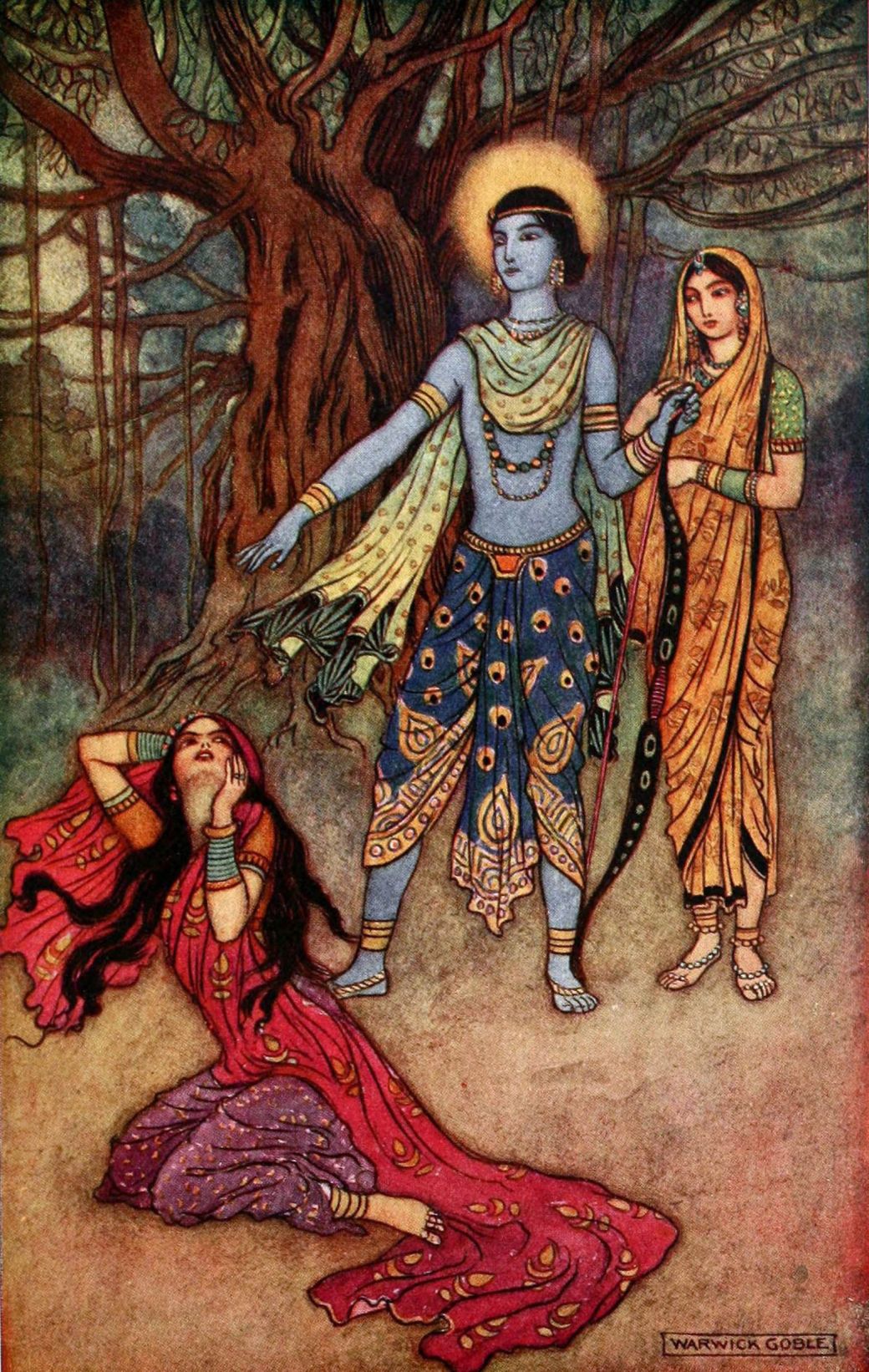 Everything named in that character’s “destiny” is a perfect explanation of the abilities that character gains as their level increases. Thus, class can easily be seen as a measure of some portion of the character’s destiny. In this way, only the character’s of each player and the actual villains of the narrative have a destiny, as class becomes an easy way to quantify the future. By using class as a form of destiny, the idea of exceptionalism is further reinforced, including a sense of exceptionalism in the villain. The players and their characters can be seen as influential actors in important moments of history, they might still be essentially nobodies, but they are one’s writing the tale as it happens and that makes them something more– That makes them legends.

The Mythological Earth, as presented in Faerie Tales & Folklore, is not a game about the farmer who’s lands were burned by a warlord. It is the game about those who rise up to challenge that warlord. It is a game about those who do not hide from the dark, rather those who seek out what goes bump in that dark. These are not often “regular” people, but heroes, anti-heroes, and simply those who fancy themselves fit for a some grand purpose. This is, after all, what adventures and heroes do, they seek out their destiny and those tenacious enough to see their destiny through to its end become immortalized in myth, story, and tale.

Enjoy your time at the game table friends–